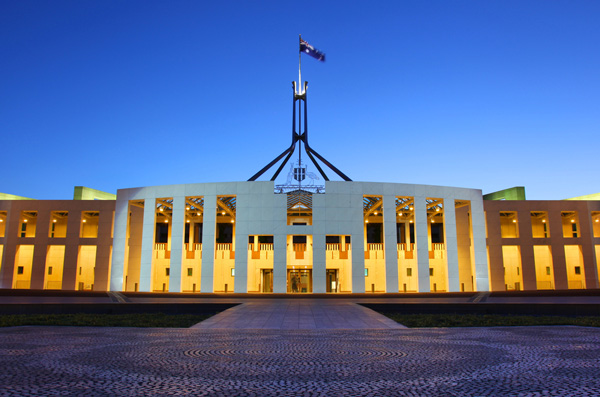 The Minister for Immigration has a (limited) power to grant a visa.

The limit is that the Minister can only intervene after your case has been considered (and refused) by either the Migration Review Tribunal or the Refugee Review Tribunal. The Minister has the power to give you any visa in replacement for the Tribunal’s refusal. If the Minister intervenes the visa given will often be a tourist visa with no conditions. The purpose of that is to give you legal status in Australia so that you can apply for the visa you want. If that happens, you still have to meet all the rules for that visa.

Making a request for Ministerial Intervention is asking the Immigration Minister to intervene personally in your case. Asking the Minister to Intervene should be done professionally. A well argued case, which is well documented is more likely to get help.

If you have made a request to the Minister before, another request made must give different reasons and evidence. It can be very difficult to get the Minister’s favour by asking again.

The consequences of being refused by the Minister can be serious. The Immigration Department makes a permanent record of all your applications and requests. A person who has made many attempts to get a visa and failed can be perceived by Immigration as desperate to get into Australia. A reputation like that (however unfair it may be) can impact badly on future visa applications.

If you are considering making a request for Ministerial Intervention we strongly recommend you get legal advice immediately.

This website contains commentary about immigration rules and is not a substitute for legal advice on your case. It is intended to be thought provoking and to prompt you to seek legal advice. Liability limited by a scheme approved under professional standards legislation. Site Map | Contact Us | Copyright 2017 - All Rights Reserved