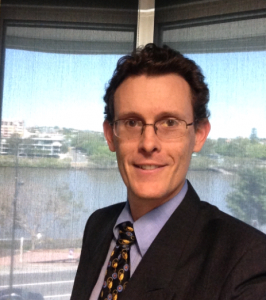 I have been advising clients about immigration law since 1994.

My firm represents individuals and families needing visas and organisations sponsoring non-Australian workers. We have a diverse client base consisting of individuals, SMEs, NGOs, Australian large businesses with annual revenues over AUD100m and some multinationals.

My practice is across all areas of immigration law except humanitarian cases. As principal, I established the practice and am responsible for it’s leadership, the training and mentoring of staff, the building of our legal knowledge base and the creation and maintenance of our precedent database. I personally attend to the legal needs of the firm’s major clients and to complex matters. I oversee all other matters and mentor the staff handling those.

Available on my LinkedIn page (written recommendations by clients): www.linkedin.com/in/Adam-Welch-Australian-Immigration-Lawyer

Please also refer to the Google Reviews for my firm.

This website contains commentary about immigration rules and is not a substitute for legal advice on your case. It is intended to be thought provoking and to prompt you to seek legal advice. Liability limited by a scheme approved under professional standards legislation. Site Map | Contact Us | Copyright 2017 - All Rights Reserved